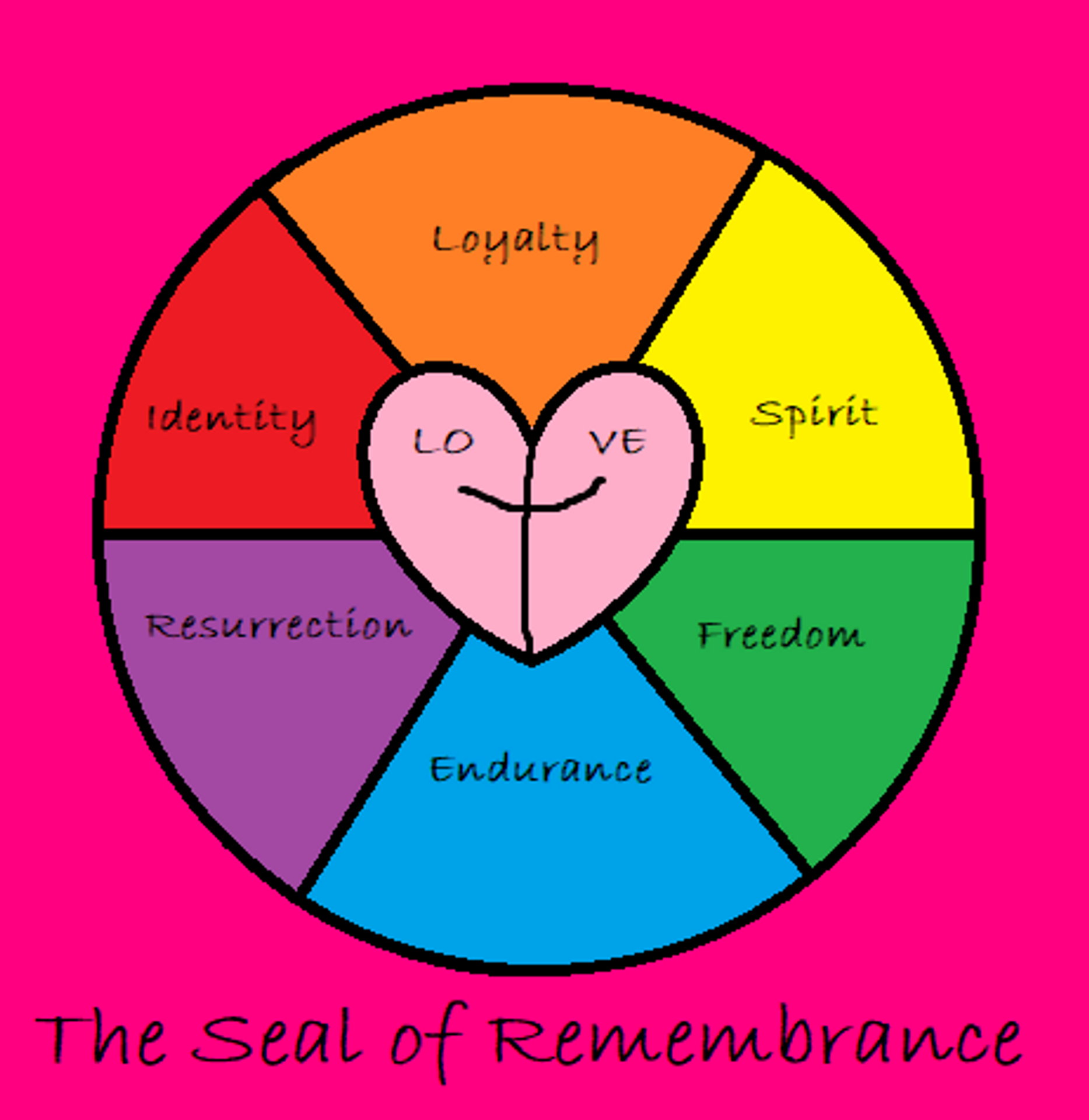 "For everything comes from
him and exists by his power
and is intended for his glory.
All glory to him forever! Amen."
- Romans 11:36

« Back to The Lord Remembers Blog « Older Entry | Newer Entry »

#16: Music Monday - Blessed Be Your Name

Hey everyone! So after taking off last week and skipping Music Monday, this week I'm back with one of my favorite songs from very early on in my Christian walk! Blessed Be Your Name is one of the few songs that God actually spoke to me through even before I knew what it meant to have a true relationship with Him, and so it's a really cool song to look back on for me as part of my origin story!

So with that being said, let's get into some storytelling!

So, the first time I ever heard the song Blessed Be Your Name was actually in either my 7th or 8th grade year of private middle school; this was back in the days when I was a social outcast and an internet nerd, and had basically no deep face-to-face friends; it was a dark time in my story, but I persisted through it by trying to find hope and purpose in pretty menial things. God for me at the time was mostly just an afterthought unless it was my homework assignment to listen to a sermon or read a Scripture. I never really chose to pursue God on my own at this time in my life.

Anyways though, it was in that season of my story that one day, my teacher decided we were going to take a break from the grind of homework, and we were going to have a movie day and a pizza party for some reason, and they decided that the movie we would all be watching as a class would be the movie, "Soul Surfer". This movie sounded so stupid to me honestly, when the teacher was first talking about it, but since watching it, the movie has become one of my personal favorites, mainly for how it places emphasis on how God helps us and is with us in the times of hardship. 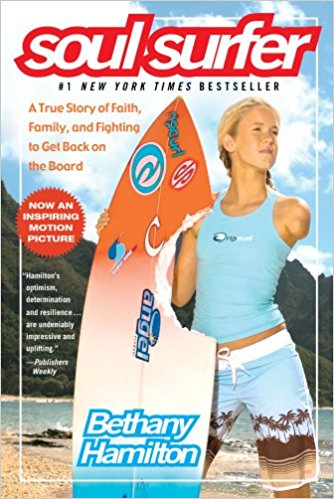 Now, the basic plot of the movie is essentially based on a true story of the girl, Bethany Hamilton. This young girl was a passionate surfer for most of her youth, until one day in her teenage years, she went out surfing with some friends and a shark attack resulted in her losing one of her limbs. Luckily, she was rushed to the hospital quickly enough to survive, but after coming out, she asked God multiple times why she was even still alive, because life without surfing to her? It almost didn't seem worth it. She lost something so valuable to her and couldn't understand God's plan.

But then? God actually EMPOWERED HER to be able to CONTINUE surfing, even with a missing limb! It took a lot more learning and patience and growth, but she got there! And now her story? It's known all around the world! If she had just continued to surf as a girl with two arms forever, she would've just been another surfer girl, and God wouldn't have been glorified almost at all in her story. But the way she lost something so valuable to her, and then God used that something to reveal His power can overcome even the biggest ailments? THAT was God's plan. God's plan for Bethany was so much greater than anything she could've realized or planned out for herself. And even though it involved her losing something, it's through the loss of that thing that she was able to gain all the more, and God's name was able to be all the more powerfully praised. Now THAT'S an awesome reality!

That being said, let's go back to Blessed Be Your Name; so this song is actually played very early in the movie, and it's just being sung at a little church service on the beach as a way to introduce that the family is Christian. This scene actually happens in the movie before Bethany loses her arm, and it's a beautiful way of foreshadowing what is going to happen, as they sang the Bridge part of the song, which is my absolute favorite:

Bethany's story isn't too dissimilar from my own; throughout my walk with the Lord, God has been SO GENEROUS to bless me with an ABUNDANCE of things that I don't deserve. But see; He has all the power and authority to take them from me just as He so graciously gave them. Nothing that I have in this life is my own. Nothing in this life is something I am entitled to, nothing in this life is something I deserve. It's all a gift from the God above... and thus, when He gives and takes away? He does so with absolute sovereign wisdom, and I have learned to trust Him in those moments... it hasn't been easy though. And still, there are times when things I love most feel like they're being stripped away from me, and I ask God... "Why?" Sometimes I don't understand the "why?" until months later. Sometimes I don't understand until years later. Some things I won't even understand until I get into eternity with Him and see how my loss played into His greater plan for eternity. But what I can say for certain? Is that His plan is better. Even when I don't understand why I'm losing or gaining, I know that in His sovereignty, He is making the call that's the best for ALL His people. It may not be the best for me in the moment, but for the kingdom? God knows EXACTLY what He's up to.

So that's the basic background of Blessed Be Your Name; I did a little singing of it myself over on my youtube today if you want to check it out below, and other than that, thanks so much for reading & can't wait to share more with ya'll as the week continues on! The Lord is good, and He will always be worthy of being praised! So never forget that or the beautiful truth that,

Oops, you forgot something.

The words you entered did not match the given text. Please try again.